Home Entertainment Quentin Tarantino to retire after his next film

Quentin Tarantino to retire after his next film

Acclaimed Hollywood filmmaker Quentin Tarantino has reiterated his desire to retire from Hollywood after his next film.

The ace director was talking to host Bill Maher on his HBO talk show Real Time with Bill Maher when he said he wants to take off now. Tarantino, whose novelisation of his last film Once Upon a Time in Hollywood releases on June 29, also revealed that he briefly considered directing a reboot of Reservoir Dogs but ended up rejecting the idea. 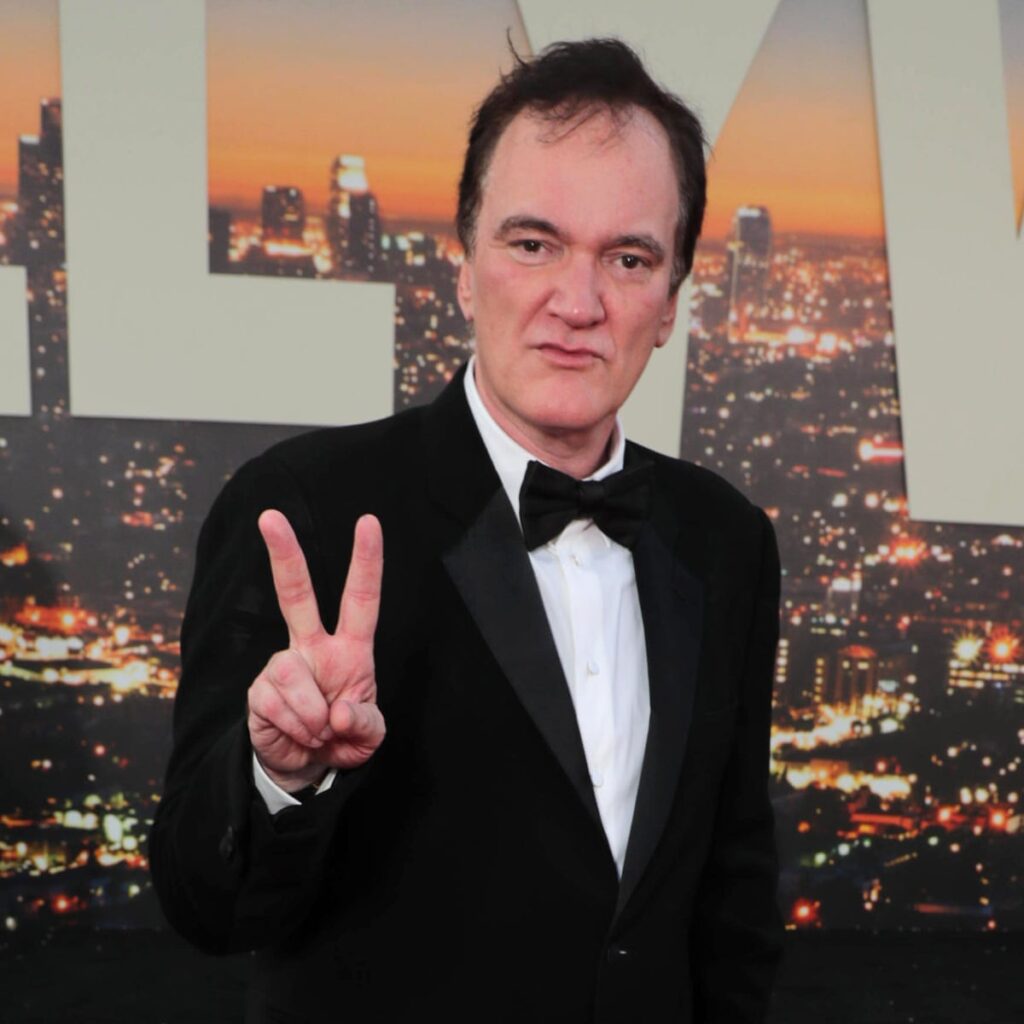 He told Maher, “I don’t have a reason that I would want to say out loud…that’s going to win any argument in a court of public opinion or Supreme Court or anything like that. At the same time, working for 30 years, doing as many films as I’ve done — it’s not as many as other people, but like, that’s a long career. That’s a really long career. And I’ve given it everything I have, every single solitary thing I have.” 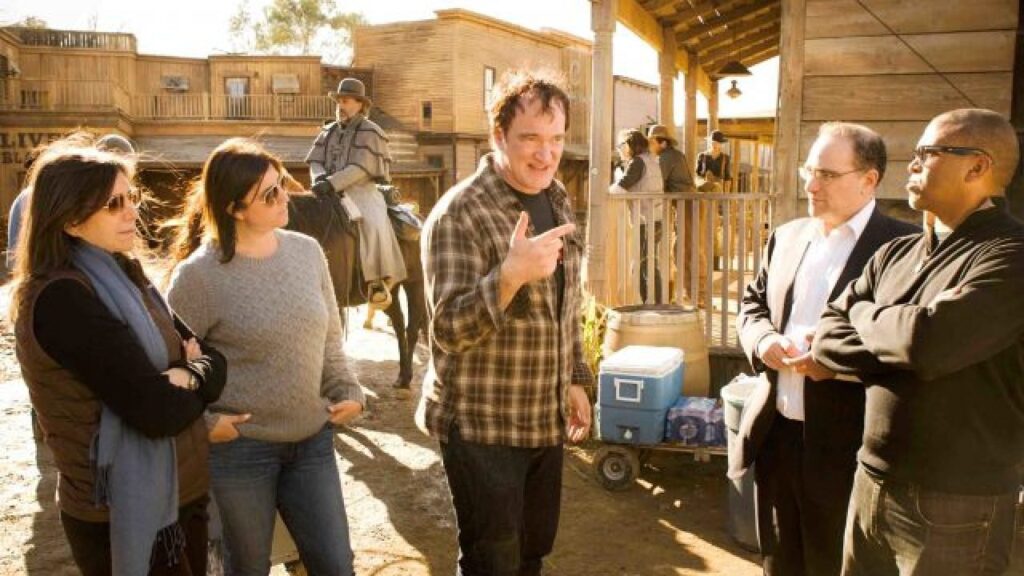 He added, “I know film history and from here on in, filmmakers do not get better,” implying that he wants to go out on a high.
The Oscar-winner went on to bring up the example of late filmmaker Don Siegel to illustrate his point. 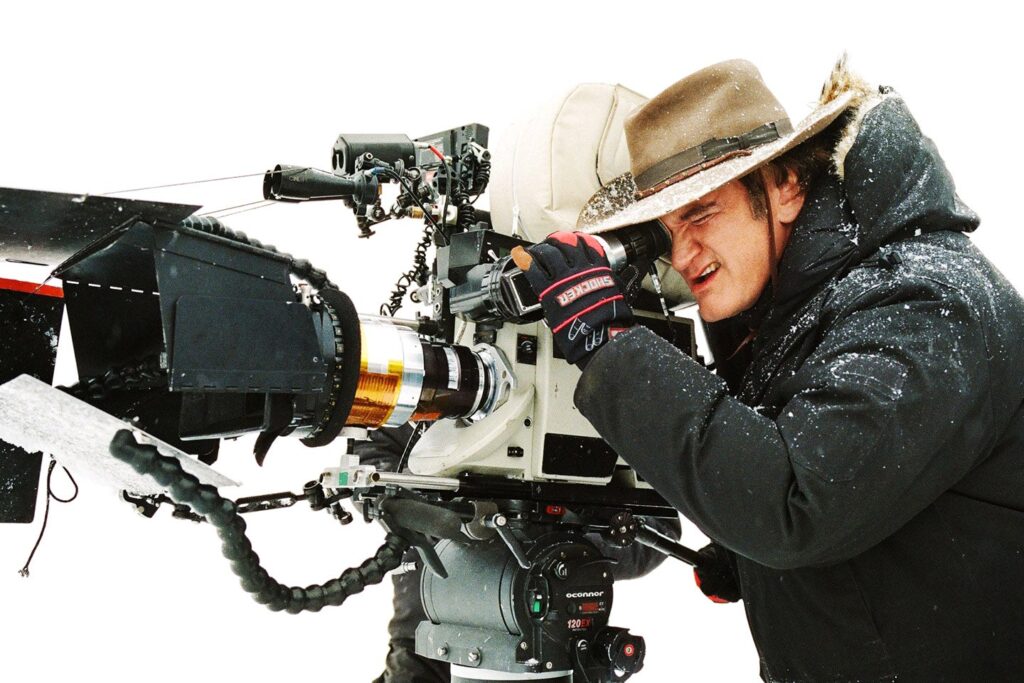 “If he had quit his career in 1979, when he did Escape from Alcatraz…what a final film! What a mic drop. But he, like, dribbles away with two more other ones. He doesn’t mean it,” Tarantino tried to explain.

Britney Spears speaks out against ‘abusive’ conservatorship in court

Ed Sheeran to become the new face of...

5 Movies To Serve You Major Smiles 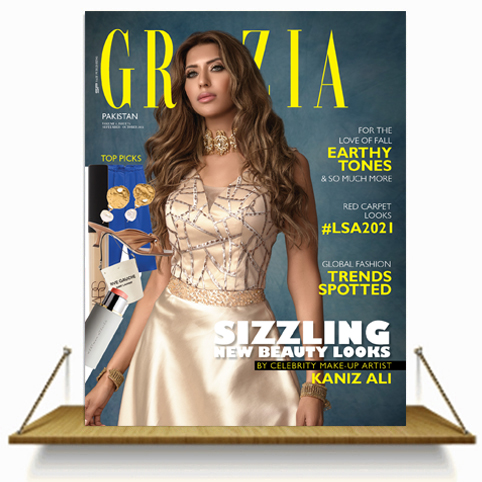