Bollywood actor Sushant Singh Rajput’s tragic death has been making headlines one development at a time, the latest being a federal investigation launched into the case by the Indian Supreme Court as public pressure mounts for a free and fair probe. 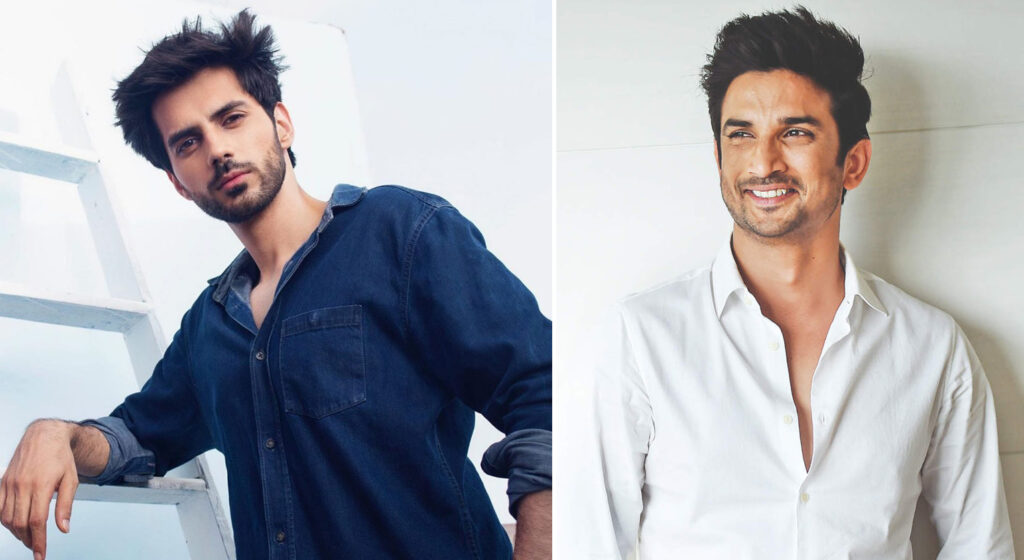 The 34-year-old actor who was found dead at his home in Bandra, Mumbai was at first said to have passed away from suicide but later suspicions arose regarding the same as fans of the actor doubted foul-play. The same claims were further backed by many politicians and celebrities who demanded a thorough investigation in the death case.
The call for a CBI probe was further strengthened after the actor’s family registered an FIR against his ex-girlfriend and others.
While the entire case keeps getting messier and remains under trial, a Pakistani actor named Hasan Khan has claimed to have been casted to play the role of the late Bollywood actor in what he at first called an Amazon Prime web series.

The young actor took to his Instagram profile to break the news by posting a collage of himself and Sushant that was supposed to show a sort of similarity between the appearances of the two actors.
Consequently, this late night announcement made headlines at several local publications while the Indian media remained surprisingly unaware of any such development. With a giant streaming platform such as Amazon Prime making a biopic on an actor whose death has turned Bollywood upside down should have been breaking news across our neighbouring country.

Soon, an Indian entertainment website Bollywood Hungama whose post Hasan has shared on his page probably without reading the article; raised doubts regarding the eligibility of his claim as the Indian government has already placed a ban on Pakistani talent working in an Indian production since about three years. The website also quoted an unofficial source close to Amazon, saying “It’s all in the air right now. No idea why he (Hasan Khan) tweeted about playing Sushant Singh Rajput.”
As public outrage and media scrutiny started building around the news, Hasan swiftly edited the same post that read the project was for Amazon to it being for the ‘Indian Web’ — am not too sure what that means. 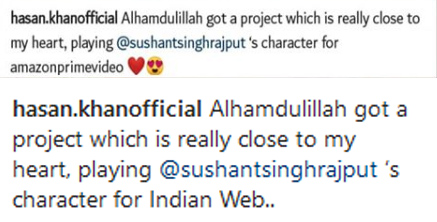 The edited caption could have been a result of an official statement by Amazon that completely denied any such project being in works.

Meanwhile, soon after the death of the Kai Po Che actor, several Indian filmmakers announced their movies revolving around the actor’s life and death with two of them being in pre-production stage, however according to an article published in the Deccan Chronicle states that producers who wish to register titles for their movies on the late actor must seek an NOC from his family.
“A lot of people want to make films on Sushant and hence wanted to register titles. We have asked them to first take an NOC from the family before making the film,” Indian Motion Pictures Producers’ Association secretary Anil Nagrath.
It also seems highly unlikely that the actor’s family would welcome the idea of biopic being made on their son while the circumstances surrounding his death are still being investigated as well as the subject being critically sensitive for the audience at the time. Not to mention the legal complications. 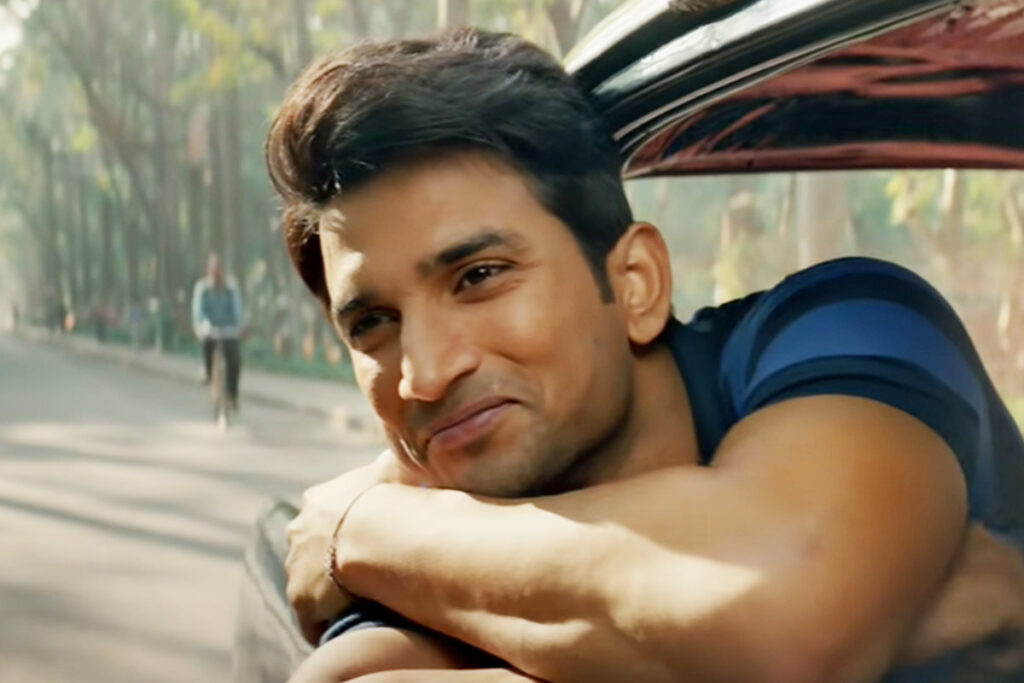 While India’s top court has sanctioned a federal inquiry into the case, the Pakistani actor picked the night before to break this news which doesn’t really sit well given the situation. However, after much speculations, Hasan while speaking to a local entertainment portal Galaxy Lollywood ‘clarified’ that the project he was cast in is a short film directed by a Pakistani director, Mohammad Mussavir and produced by an Indian producer, Raj Gupta.
He further claimed that the short film was originally supposed to come out on Amazon Prime but due to the backlash from Sushant’ fans the streaming giant backed out however the movie will be released on the producer’s own channel called Imperfect Movies. 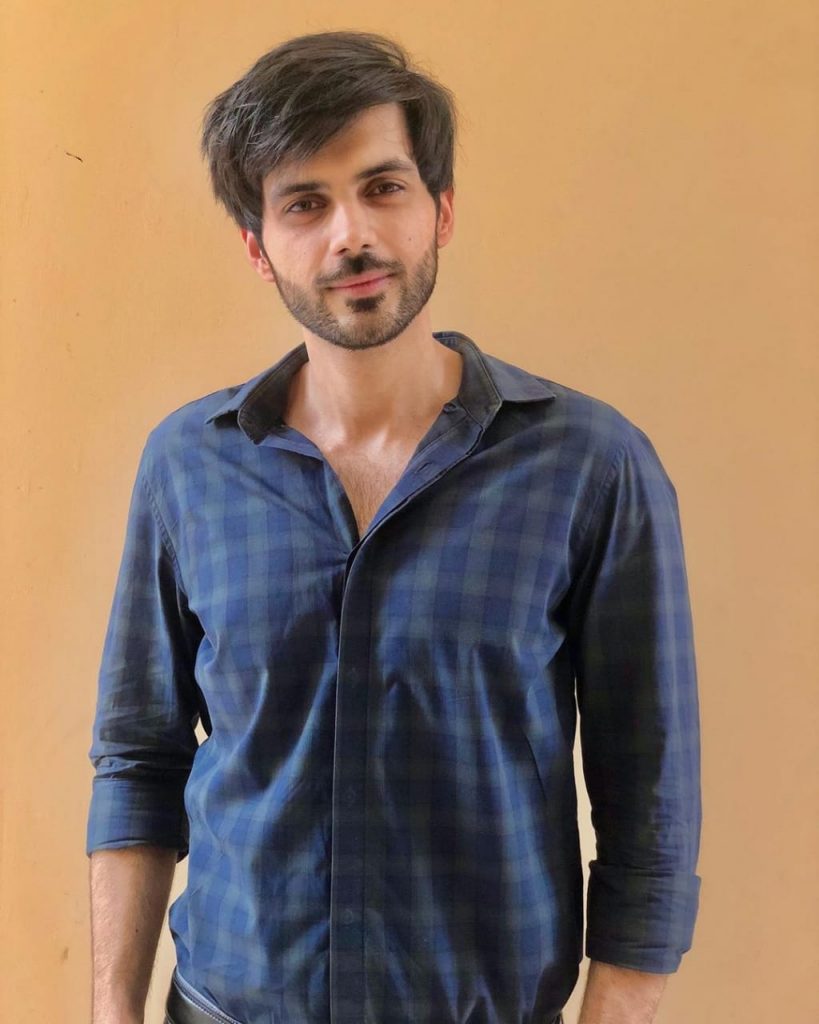 Though Hasan hasn’t retracted his claim regarding Amazon even after the platform denied it outright makes it a little difficult to comprehend that a movie which was to be released on a such a huge platform would now be releasing on the producer’s own channel but couldn’t find another platform.
While doing some digging I came across the Facebook page of Imperfect Movies which to my surprise has in the past even shot a movie with another popular Pakistani actor.
The most shocking part of this entire development is the fact that Hasan has even shared certain BTS shots from the movie that re-enact Sushant’ final moments with a shot of the actor hanging from a ceiling fan. This however raises concerns regarding the research if any done while preparing the script of this biopic as the cause of the actor’s death remains under suspicion and is being currently investigated.

Is it even ethical to share such images when an entire country is mourning the death of their beloved and his family struggling to make sense out of what exactly happened to their son more so is it even morally right to jump to conclusions regarding someone’s death.
The Pakistani actor’s initial tall claims of starring as the deceased actor in a Amazon project followed by the change in stance only after it was denied by the platform followed by him sharing graphic BTS shots just paints a very distasteful picture and actually makes me wonder if there’s even a line one must not cross when trying to gain quick media attention and a few new Instagram followers.

‘Joyland’ is Pakistan’s entry for Oscars 2023 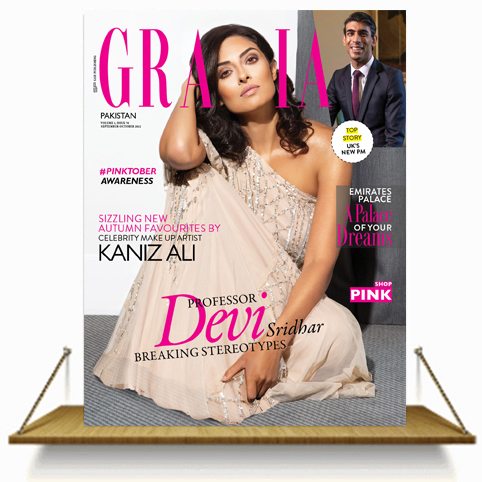