The actor was trolled on social media which led her to justify her choice publicly and relive her trauma all over again.

Actor Nadia Afgan was bullied, mostly and unfortunately by women, after she revealed that she chose not to have children during a conversation on Time Out with Ahsan Khan.

People passed “hurtful comments, cruel judgements,” and displayed a “despicable lack of compassion,” according to the actor, after her comments made the rounds on social media.

The “harsh messages” prompted her to present justifications for a personal choice and thereby, relive the painful past that led her to make her final decision.

Afgan penned a note detailing her struggle with getting pregnant. She revealed that she suffered two miscarriages, following which, she and her husband decided to prioritise her emotional and physical wellbeing. Sharing a collage of photos with all the kids she has held close over the years, possibly to indicate she has nothing against motherhood or children, Afgan wrote, “I had decided years ago that I will never ever talk about this publicly because it was just too painful. It still is. But this is needed. It’s needed because of the needless masala our influencers like to share, but more so because I am shocked at how women have reacted to my personal statement on Ahsan Khan’s show.”

The Sang-e-Mah actor, who used to be a “firm believer that all women, whether they have children or not, knew and understood how private this matter is,” has been proven wrong. “Ironically, it’s been women – their hurtful comments, cruel judgements, harsh messages and despicable lack of compassion, that made me change my decision and talk about it publicly,” she conferred. 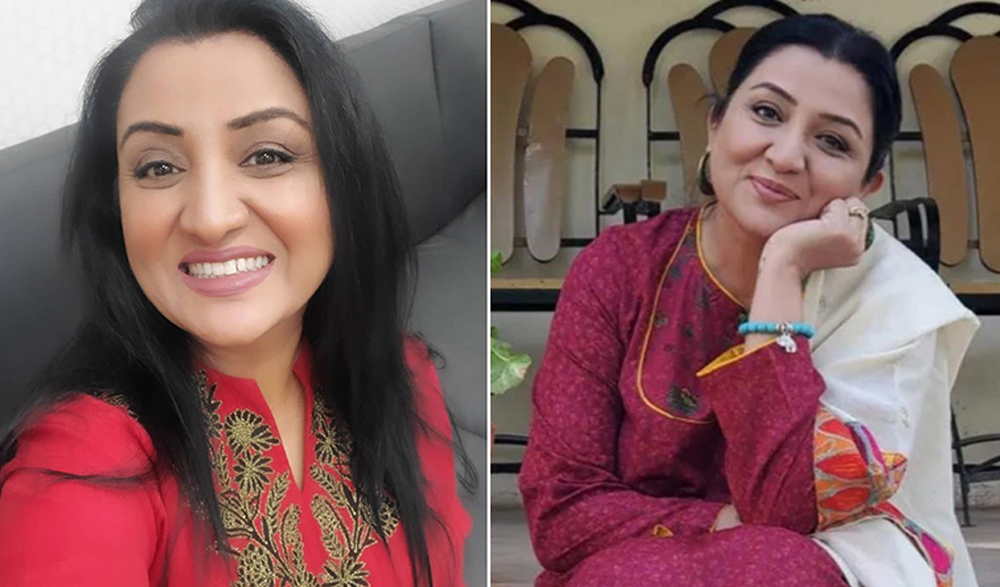 Afgan and Jawad alias Jodi Pai completed 16 years of marriage in June. She shared that the couple “adore children” and have always wanted to have their own. “But Allah had other plans – and like everything else in life, we submitted to His will.” The 51-year-old actor went on to narrate her traumatic journey with conception. “I have had two miscarriages. I have gotten three failed IUIs done. I have battled depression after losing two unborn babies. I have struggled with panic attacks fearing another miscarriage. I have gained tons of weight because of hormonal issues.”

Even after all of this, the duo persisted and was ready for an IVF but after going through so much, Afgan simply couldn’t cope. “I just couldn’t bear the agony of that single line on the pregnancy test – after going through another emotionally and physically draining procedure.” She gave a shout out to her husband for being an exceptional support. “He saw what I went through, understood how I felt, and we made this decision together. For him my comfort and health, both physical and mental, took precedence over everything.”

However, unlike her husband, the women in her life, close and strangers alike, showed her no empathy – especially after her comments surfaced. “I have relived my years of loss all over again since Saturday night.” Afgan added that she is “sad” because she believed that women are “a clan, a tribe.”

Recalling how she’s always been an ambassador for women rights, she expected a “group which sticks together, which believes in cheering each other on and giving each other respect and freedom of space – which understands what we go through when we bear children – and when we find out that motherhood was not meant for us – and how excruciatingly painful it is to talk about it on public forums.” But she realised, after all the hatred subjected towards her that the reality is anything but. “I am actually sad today,” Afgan concluded. 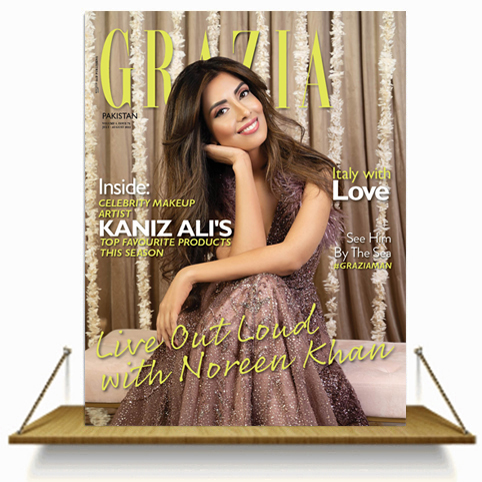