Money Heist Returns to Free Fire for the Final Episode: Raid and Run this December 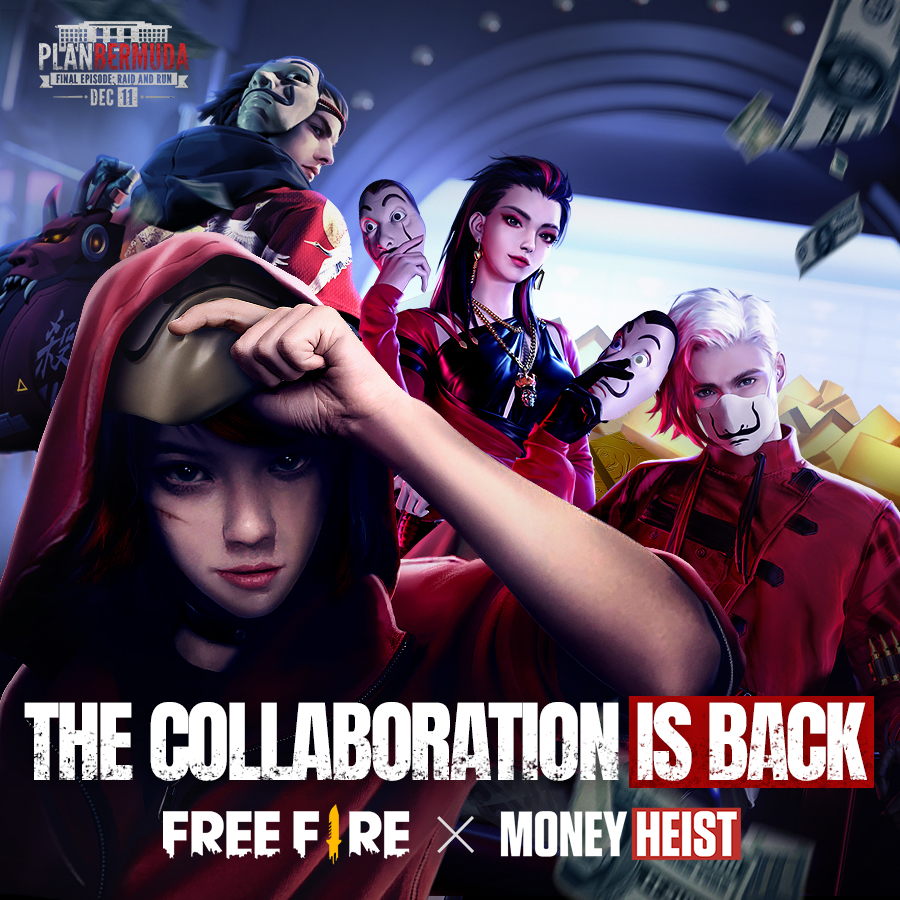 Garena announced a second run of Free Fire’s crossover with Money Heist (also known as La Casa De Papel)  that captured the hearts of many fans around the world last fall. From 3 December to 14 December, Money Heist  will return to Free Fire with an in-game event, Final Episode: Raid and Run. The event will feature new missions, collaborative themed items, and engagement activities across social media.

“This second edition of the Free Fire x Money Heist  campaign builds on the positive reception we saw during the first crossover event last year. We think about what our players would enjoy, and look for ways to assimilate it into the Free Fire universe. Content that will bring communities together – whether in or outside the game – is what we hope to celebrate with this campaign,” Harold Teo, Producer for Free Fire, said about the latest collaboration with Netflix.

The Final Episode: Raid and Run will also feature an in-game reskin, a new interface, and web events.

Exclusive collectibles to look the part
On the quest to raid and run, Survivors can also deck themselves out in exclusive themed items and battle in style! Take part in the Professor’s final mission with the exclusive Free Fire x Money Heist  collection, available for Survivors to adorn and fully immerse themselves in the crossover experience.
More details on the Free Fire and Money Heist  crossover will be announced in the following weeks. Stay tuned to Free Fire’s official Facebook, YouTube, and Instagram pages for all the latest updates.

About Garena
Garena is a leading global online games developer and publisher. Free Fire, its self-developed mobile battle royale title, was the most downloaded mobile game in the world in 2019 and 2020, according to App Annie.

Garena is run by passionate gamers and has a unique understanding of what gamers want. It exclusively licenses and publishes hit titles from global partners – such as Arena of Valor, Call of Duty: Mobile, and League of Legends – in selected markets globally. Garena champions social and entertainment experiences through games, enabling its communities to engage and interact. Garena is also a leading esports organiser and hosts some of the world’s biggest esports events.

Garena is a part of Sea Limited (NYSE:SE), a leading global consumer internet company. In addition to Garena, Sea’s other core businesses include its e-commerce arm, Shopee, and digital financial services arm, SeaMoney. Sea’s mission is to better the lives of consumers and small businesses with technology.

Gul Ahmed’s Winter Festive Jacquard Collection is all about festive glam and we’re loving it!

MEN’S FASHION AMID WINTERS AND FESTIVITY

Shoaib Malik: The Hero of Field The Hero... 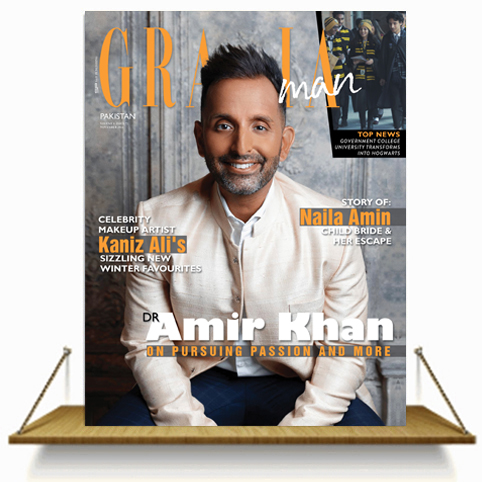